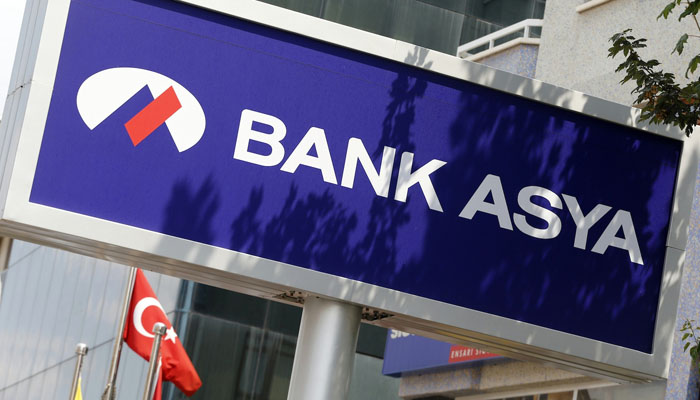 Turkey’s Constitutional Court has ruled that a criminal court violated the rights to freedom and security of İhsan Yalçın, a former forensics worker, when it arrested him over his account at Bank Asya, the Sözcü newspaper reported on Thursday.

The Constitutional Court said the lower court disregarded the fact that Yalçın’s account activity consisted of routine transactions such as rental payments.

Yalçın’s Bank Asya account led to criminal charges of affiliation with the faith-based Gülen movement, which the Turkish government accuses of orchestrating a failed coup in July 2016. The movement strongly denies any involvement in the abortive putsch.