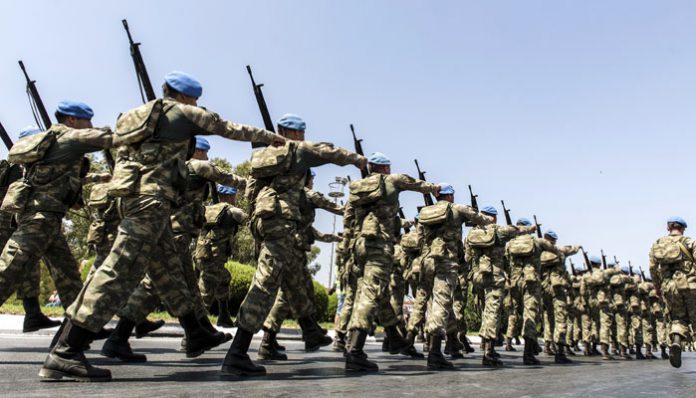 Two Turkish soldiers stationed in Syria’s Idlib province have been killed in separate attacks, according to the T24 news website.

The Sivas Governor’s Office on Thursday announced that Ramazan Nayir, 25, was stationed at one of Turkey’s observation posts in Idlib, where a ceasefire was announced after a meeting between Turkish President Recep Tayyip Erdoğan and his Russian counterpart, Vladimir Putin, on March 5.

The governor’s office did not elaborate on the attack.

Mahir Ünal, a deputy chairman of the ruling Justice and Development Party (AKP), tweeted on Thursday that Oğuz Taş, 28, was killed in an attack on the Syrian town of Muhambal in Idlib province.

The town was captured by the Turkish troops and Turkish-backed Syrian rebels during a military offensive known as Operation Spring Shield launched at the end of February.

More than 50 Turkish soldiers have been killed in clashes between Russia-backed Syrian government troops since the start of the operation.