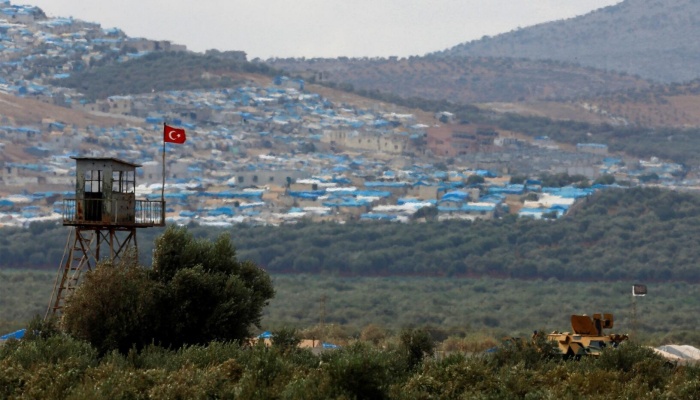 Turkish observation posts in Syria’s Idlib region will remain in place and function despite being surrounded by Syrian government forces, Reuters reported, citing a Turkish security official, a week after Ankara and Moscow agreed to a ceasefire deal.

Turkey and Russia, which back opposing sides in Syria’s war, agreed on March 5 to halt military activity in the northwestern Idlib region after an escalation of violence displaced nearly a million people and brought the two sides close to confrontation.

Around 60 Turkish soldiers have been killed in clashes in the region since last month, but the ceasefire has largely held since March 5.

Turkey set up a dozen military observation posts in the Idlib region under a 2018 agreement with Russia, but most of those are now in areas held by the Syrian government. Ankara had previously warned that it would push Syrian forces back from the area if they did not withdraw, but has not yet made good on the threat.

“The purpose of the observation posts is to end the bloodshed and humanitarian crisis. The steps taken on March 5 should be seen as a move to this end. It’s not that ‘an agreement was signed on March 5 so everything is finished’; it has just been ‘frozen’,” the official told a briefing in Ankara.

Under the agreement, Turkish and Russian forces will carry out joint patrols along the M4 highway linking Syria’s east and west and establish a security corridor on either side of it.

A Russian delegation arrived in Ankara on Tuesday for talks on the details of the deal.

The official said talks with the Russians, which were slated to conclude on Thursday, would end on Friday and had been “positive.” He said the first joint patrol would be held on Sunday as planned and that “whatever is necessary” would be done to any groups trying to deter them.

President Recep Tayyip Erdogan said on Wednesday Turkey, which has backed some Syrian rebel groups, would not refrain from even stronger military action in Idlib if the ceasefire was broken.

The Turkish official also said on Friday that there would be a “necessary intervention” against groups violating the ceasefire.