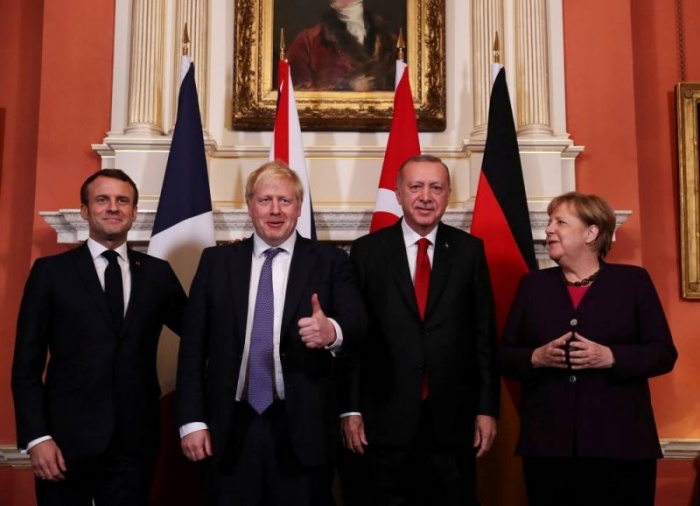 Turkey’s President Recep Tayyip Erdoğan will have talks with French and German leaders about solving a migration crisis next week by teleconference rather than hosting a summit as originally planned, a Turkish official said, according to Reuters.

The decision comes as countries grapple with the spread of coronavirus. Erdogan has postponed his own foreign visits for an unspecified period of time, his spokesman said.

Erdoğan has called for updating the 2016 migration deal between Ankara and the European Union and Turkey’s customs union with the bloc, and also for reviving Turkey’s stalled EU accession process.