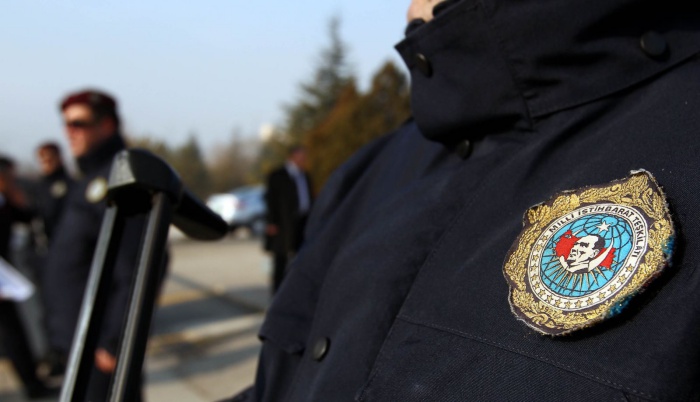 Habertürk daily journalist Serdar Turgut in a column on Monday admitted to having sought approval from President Recep Tayyip Erdoğan’s office before publishing an intelligence-related report in December 2018.

In his column about the arrest of several Turkish journalists over their revelations concerning a Turkish National Intelligence Organization (MİT) officer slain in Libya, Turgut said that they were victims of a “lust for a scoop” that he said he had previously resisted in another news story with an intelligence aspect.

“I will give my own example. When MİT Undersecretary Hakan Fidan visited Washington to brief [some US senators] on the murder of [Saudi journalist Jamal] Khashoggi, I was the only one to have the news,” Turgut wrote. “My first instinct was to give in to the lust for a scoop and report it right away. Then, good sense kicked in, and I sent a message to the presidential communications office asking whether it would pose any problems.”

“I only published the report after receiving their answer that it would be OK. I did not think in any way that my behavior would undermine the principles of journalism as it was a matter of national interest,” he said. “I have a clean conscience about it, and I advise this to all my young colleagues.”