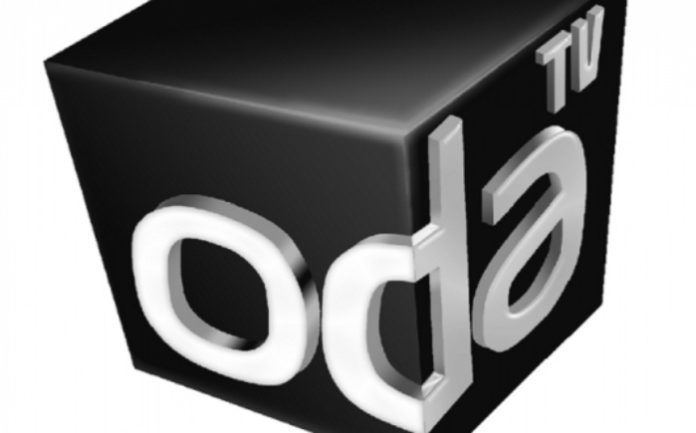 Two journalists from the OdaTV news website were arrested early Thursday by a court following an investigation into a news report revealing the identity of a Turkish intelligence officer killed in Libya.

Barış Terkoğlu, the news coordinator at OdaTV, was detained in an early morning raid on his apartment in İstanbul a day ago, while Hülya Kılınç, the reporter who wrote the piece, was taken into police custody in Manisa.

The news website posted video footage from the funeral of the intel officer on Tuesday and became a target of the pro-government media.

The Twitter and e-mail accounts of two other journalists, Murat Ağırel and Batuhan Çolak, were hacked a while after they tweeted about the intel officer last week.

Following that incident, Ümit Özdağ, a Turkish deputy from the nationalist opposition party, revealed the name of the same intel officer in a speech in parliament, according to the Turkish media.