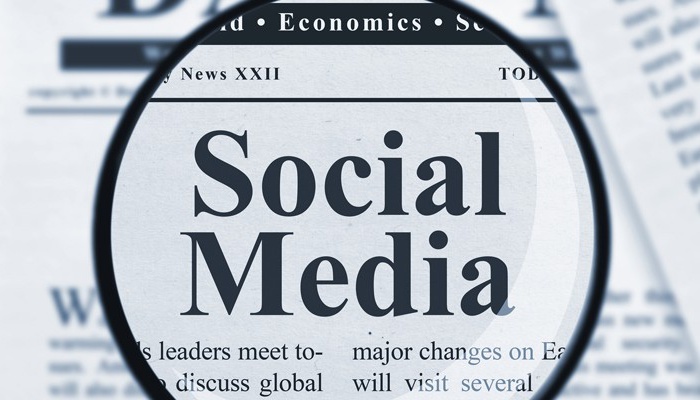 Turkey blocked access to social media after an airstrike killed at least 33 of its troops in Idlib, Syria, according to Internet monitoring groups, Euronews reported.

“Data show that YouTube and WhatsApp messaging backend servers were also partially restricted at the same time or shortly after,” NetBlocks said. “The restrictions are technically consistent with techniques used to filter content in Turkey, with SNI and DNS filters in use varying by provider.”

The airstrike was the largest death toll for Turkey in a single day since it first intervened in Syria in 2016 against Russia-backed Syrian forces.

Turkey hosts some 3.6 million Syrians and made a deal with the EU to step up efforts to halt the flow of refugees — but President Recep Tayyip Erdoğan has repeatedly threatened to “open the gates.”