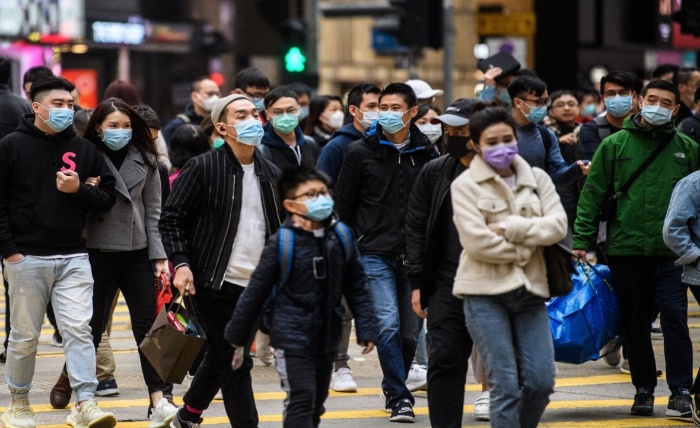 Nigeria’s first confirmed coronavirus case was not detected at the airport and traveled to the country from Milan, using İstanbul as a transit point, before he became ill and went to a Lagos hospital, Reuters reported on Friday, citing health ministry officials.

The Italian man, who authorities said arrived in Nigeria from Milan on the evening of Feb. 24, did not have symptoms when the plane landed.

Authorities are now working to “meet and observe” all those who were on the flight with him and are also identifying all the people he met and places he visited in Lagos, a city of some 20 million people, before reporting to the hospital.