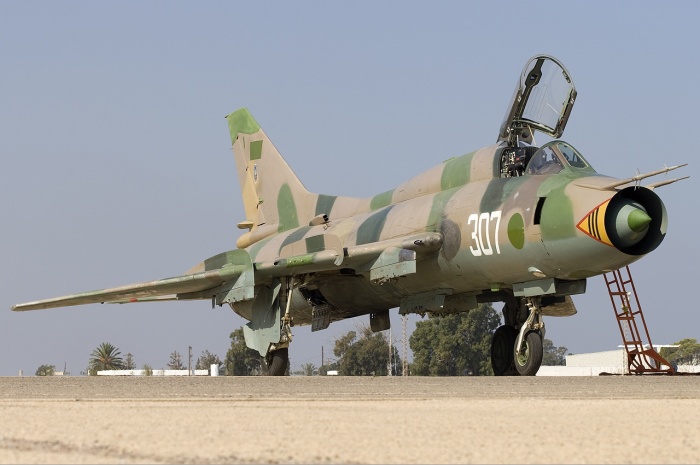 An article published on the Al-Monitor news website has suggested that an airstrike that killed dozens of Turkish soldiers in Syria’s Idlib province was carried out by two Russian jets and that the death toll was actually between 50 and 55, citing local sources.

The Russian defense ministry on Friday accused the Turkish troops of acting with Syrian opposition militants, underlining a lack of coordination with the Russian military center.

The ministry said, however, that Russian warplanes had not carried out strikes in the area where the Turkish troops were deployed and that Russia had done everything to ensure the Syrian army ceased fire to allow the troops to evacuate, according to Reuters.

“I want to state that during this attack, there were no armed groups around our military units,” Akar said, according to the Rudaw news website.

The strikes took place “despite coordination with Russian officials” and the bombardment continued despite “warning” of the Turkish troops’ presence, he added.

The Al-Monitor article also disagreed with the death toll announced by Turkish officials.

“It was still unclear whether any soldiers could be still trapped under the rubble. According to unconfirmed information obtained by Al-Monitor, the actual death toll is somewhere between 50 and 55,” Gürcan wrote.