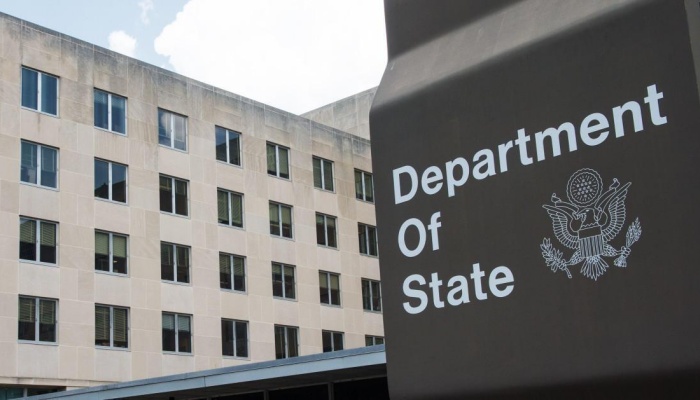 The United States has sanctioned 13 foreign entities and individuals, including a Turkish company, for supporting Iran’s missile program, according to a press statement issued by the State Department on Tuesday.

“The United States is sanctioning 13 foreign entities and individuals in China, Iraq, Russia, and Turkey pursuant to the Iran, North Korea, and Syria Nonproliferation Act (INKSNA),” the statement said.

Turkey’s Eren Carbon Graphite Industrial Trading Company is among the companies and individuals listed by the State Department.

“The recent determinations were the result of a periodic review of sanctionable activity as required by INKSNA. We have imposed two-year discretionary sanctions on the 13 individuals/entities identified in this report. The sanctions include restrictions on U.S. government procurement, U.S. government assistance, and exports,” the statement added.