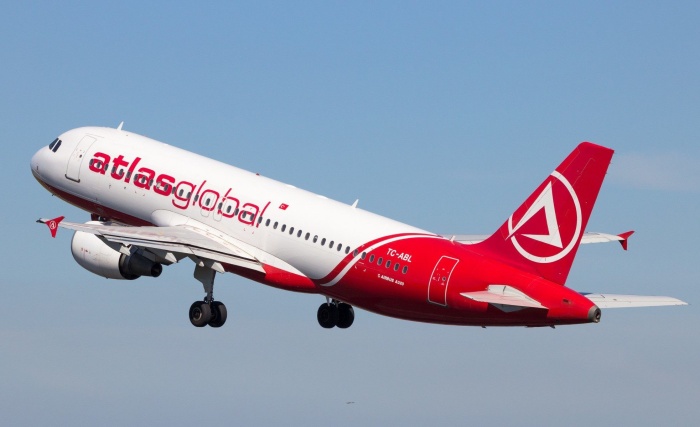 Turkish airline Atlasglobal has decided to suspend operations and told its staff not to come to work on Thursday, Reuters reported, citing the aviation sector news website AirportHaber and other media.

A source with knowledge of the matter also told Reuters such a decision had been taken.

The airline had temporarily suspended its flights in November, saying the transfer to İstanbul’s new airport had caused it cash flow problems with a sharp rise in costs.

An Atlasglobal flight from İstanbul to Baghdad was canceled, according to information on the İstanbul Airport website.

Founded in 2001, Atlasglobal offers scheduled flights for passengers and cargo and operates domestic and international routes to Europe, Russia, Kazakhstan and the United Arab Emirates.