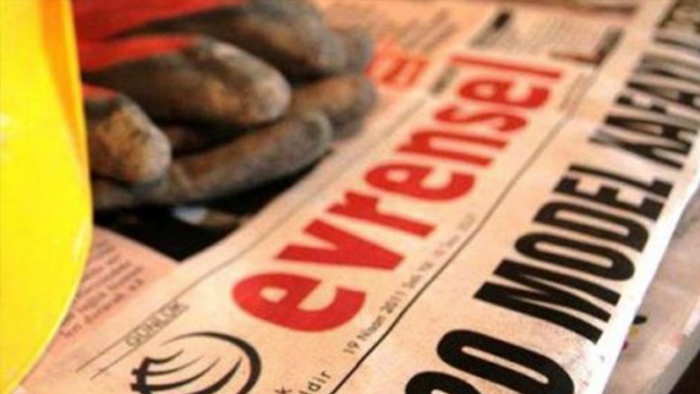 The ban was imposed over a news story cited from the Mezopotamya news agency about a Gaziantep University study on BİK’s allegedly biased stance against Kurdish-language publications.

“BİK has ruined publishing in Kurdish,” the headline of the news read.

BİK in its decision referred to regulations prohibiting libel, while Evrensel insisted that it did not accuse the agency directly as its headline was in quotation marks.

“We cannot be asked to overlook information that was supported by an academic study. Government agencies must respect the constitutional guarantees on our journalistic work,” the newspaper’s lawyer said.

Most newspapers in Turkey depend on revenue from advertising that BİK allocates, especially those operating outside of major media conglomerates.

In December BİK imposed another penalty on the Cumhuriyet newspaper, a 19-day advertising ban over a column critical of the government’s October military incursion into Syria.