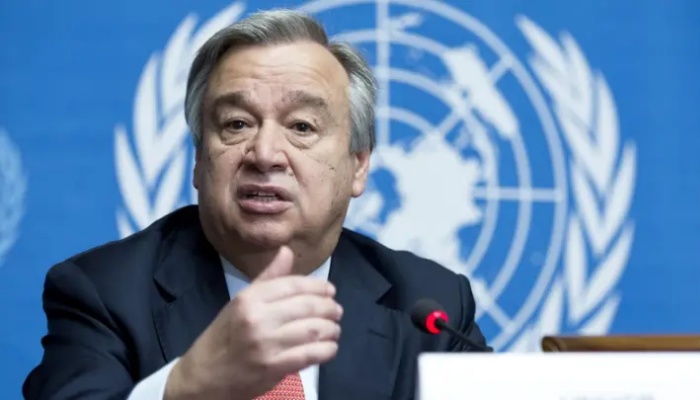 UN Secretary-General Antonio Guterres on Tuesday called for an end to fighting between Turkey and Syria in Syria’s opposition-held province of Idlib on Tuesday, AFP reported.

Guterres told reporters it was an “extremely worrying” escalation in the conflict and that the Turkish army and the Syrian army were now “bombing each other” in the restive northwest region.

“My strong appeal is for a cessation of hostilities,” he said.

“We don’t believe there is a military solution for the conflict in Syria. We have said time and time again that the solution is political,” Guterres added.

On Monday the Turkish and Syrian armies engaged in their deadliest clashes since Ankara sent troops to Syria in 2016.