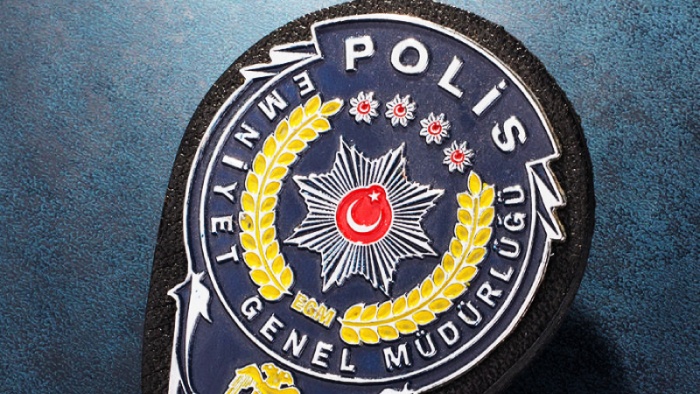 Ten other police officers face detention as part of the same investigation, according to Anadolu.

Since the failed coup, more than 130,000 civil servants have been removed from their jobs by the Turkish government while more than 30,000 people are still in jail due to their alleged links to the Gülen movement.

More than 33,000 members of the police force have been removed from their jobs due to their alleged Gülen links since the coup attempt.