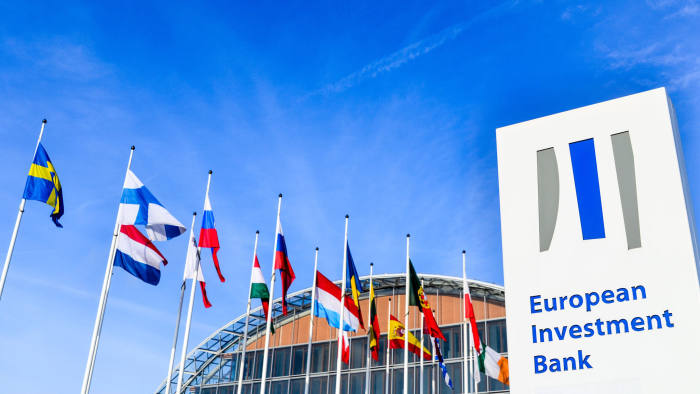 The European Union’s lending arm, the European Investment Bank (EIB), expects to keep its lending heavily restricted in Turkey this year, as an EU row with Ankara over oil and gas drilling off Cyprus continues, Reuters reported.

Asked about the EIB’s lending restrictions, a spokesman for the bank told Reuters it would continue to act “in line with the approach adopted by EU Member States and the EU Commission.”

He added: “Unless there is a change in direction at the EU level, we will probably maintain the selective approach [to lending in Turkey] we have had in the past couple of years, at least for the foreseeable future.”