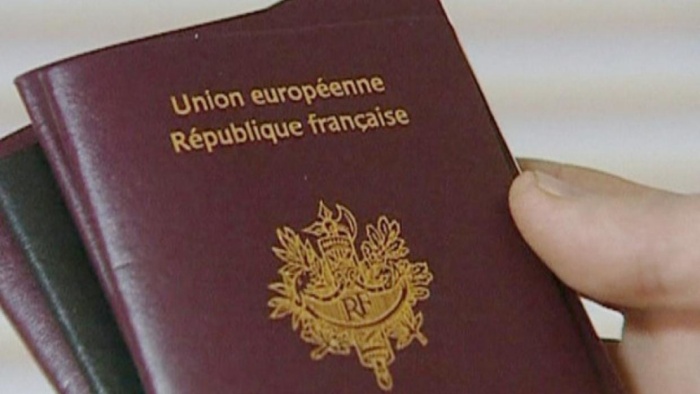 Murat Büyük, a Turkish national who has been living in France for 42 years and who applied for French citizenship, said he was rejected by French authorities due to his political affiliations with Turkey, according to Turkish media reports.

In response to his citizenship application, Büyük claims he was told: “When your political affiliations in your home country are taken into consideration, it has been concluded that there is no guarantee of your loyalty to our country and its institutions.”

Büyük is known to have shared posts on Facebook in support of Turkish President Recep Tayyip Erdoğan and his ruling Justice and Development Party (AKP).