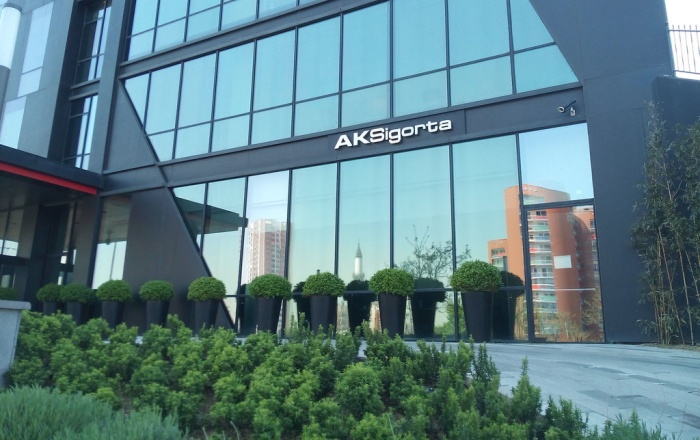 AKsigorta, a Turkish insurance company, has rejected a claim for damages sustained in an accident by one of its insureds on the grounds that the claimant is among the thousands of public servants who were purged from their jobs by the Turkish government in the aftermath of a failed coup in July 2016, the Bold Medya news website reported.

The company insures automobiles owned by purge victims, but when they have accidents and file claims for damages, it refuses to pay.

More than 130,000 people have been removed from state jobs through government decrees, known as KHKs, since the coup attempt on July 15, 2016 on the grounds that they have links to the Gülen movement, which is accused by the Turkish government of masterminding the coup. The movement strongly denies any involvement in the abortive putsch.

Kemal Doğan, who lives in the western province of Bursa, is one of the thousands of purged public servants and a client of AKsigorta.

When Doğan filed a claim after an accident, he was told by the company that they could not make any payment to him because of an ongoing investigation into him.

“This is social genocide,” Doğan said.

The purged public servants frequently complain of discrimination in the society, although they say they have always acted within the law and did nothing illegal.

In addition to losing their jobs, purge victims have been denied passports and according to reports have been struggling to find jobs as they were stigmatized by a broader smear campaign.