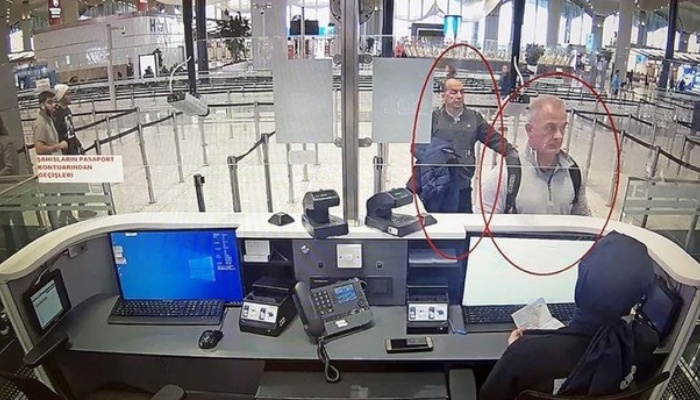 The Wall Street Journal described Taylor as a former US special forces operative now working as a private security contractor.

He has refused to comment on the details of his escape.

Turkish police say he disembarked on foot at the smaller Ataturk Airport and was transferred to another private jet bound for Lebanon.

Anadolu’s report suggests that Taylor and Zayek accompanied Ghosn from Japan to Turkey but then went across town to Istanbul’s main airport and took a separate flight to Beirut on Lebanon’s Middle East Airlines.

Turkey has arrested five people as part of its investigation into the escape, including employees of MNG, the private jet firm used by Ghosn.

The firm says its aircraft were used illegally in the escape and has filed a criminal complaint.