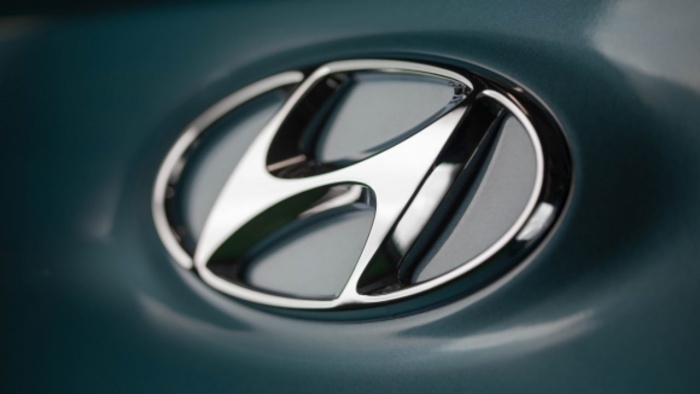 Hyundai Motor Co.’s car plant in Turkey, which is a production base for the European market, will halt operations for 30 days as the company’s sales in Turkey are plummeting to the level of its sales in China, the Business Korea news website reported.

A Korean news outlet reported on Jan. 10 that Hyundai Motor’s İzmit plant in Turkey (Hyundai Assan) would stop operations from Jan. 20 to Feb. 6 and from March 30 to April 13.

The Korean motor company’s subcontractors, including a local plant of Seoyon E-hwa (Assan Hanil), will also suspend operations during the same period, and its affiliates such as Hyundai Mobis and Hyundai Glovis will be temporarily closed as well.

Hyundai Motor Co. has sought emergency assistance from the Turkish government to preserve its workers’ salaries during the shutdown. Workers will receive about 80 percent of their monthly pay in the form of unemployment benefits.

The auto company has decided to stop operations at its Turkish plant as its production volume has been falling due to sluggish sales.

Auto sales in Turkey reached 1 million units in 2015, but the figure fell sharply to 640,000 units in 2018 due to an economic crisis. Last year auto sales plummeted further, with only about 399,000 units sold through November. Auto exports were also sluggish, with 1.15 million units exported as of last November, down 6 percent from the previous year.

Hyundai Motor is also experiencing a slump in sales due to the contracting Turkish auto market. Its İzmit plant has an annual capacity of 200,000 units, but it had produced more than 200,000 units a year from 2013 through 2018.

The factory, however, is believed to have produced fewer than 200,000 units last year for the first time in seven years. Its cumulative production by November posted 159,673 units, down 14.3 percent from 186,228 units a year earlier. Its output in December was not made public, but its annual output must have been below 200,000 considering the fact that its monthly average output last year stood at 15,000 units.

The fate of the plant depends on the sale of two new models — the i10, which is set for release, and the i20 which is expected to be unveiled soon.