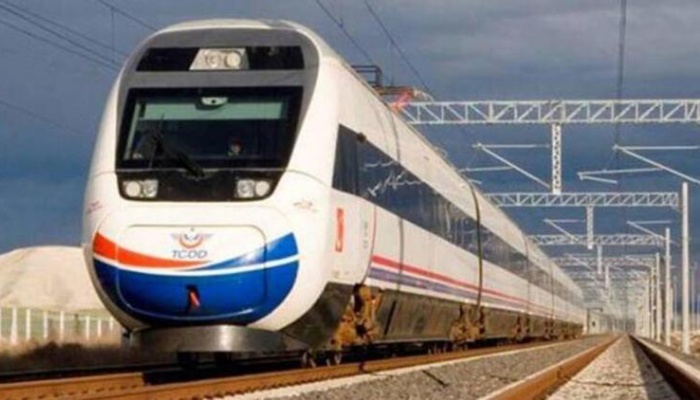 Europe’s Bank for Reconstruction and Development (EBRD) expects to increase its €1 billion of investment in Turkey in the coming year, with railways slated to get a funding boost, according to the EurActiv news website.

The EBRD is expecting the Turkish economy to grow by more than 2 percent in 2020, marking a turnaround from its fortunes in 2019, which saw it shrink by around 0.2 percent. The bullish prospects have led the bank to announce that it will increase its investments this year.

Arvid Tuerkner, EBRD managing director for Turkey, confirmed in İstanbul on Thursday that funding hit €1 billion in 2019 and will increase in 2020. “As investors will look for finance, we will aim to support even more investment projects that boost the economy, create jobs and improve people’s lives.”

“The overwhelming majority of our investment was in the private sector, and half of it was in support of Turkey’s sustainability agenda,” Tuerkner said, adding that projects would be aimed at energy efficiency, renewable power and liberalizing the rail sector.

Turkey’s government decided in 2013 to open up the sector as part of reforms inspired by its now-stalled EU membership bid and plans to relieve road transport of its heavy freight-carrying burden.

Those developments led the state-owned monopoly (TCDD) into making widespread changes, including splitting its business holdings in two. Competition concerns still persist though, as does TCDD’s monopoly.

One of the EBRD’s main interests is the Halkalı-Kapıkule high-speed line, which will link the west bank of the Bosporus to the Bulgarian border. Construction began on the project in October 2019 and is expected to cost more than €500 million and last four years.

The EU already pledged €275 million in grants through its Instrument for Pre-Accession Assistance (IPA) in early 2019, and the EBRD is now reportedly keen to add its financial clout to the effort.