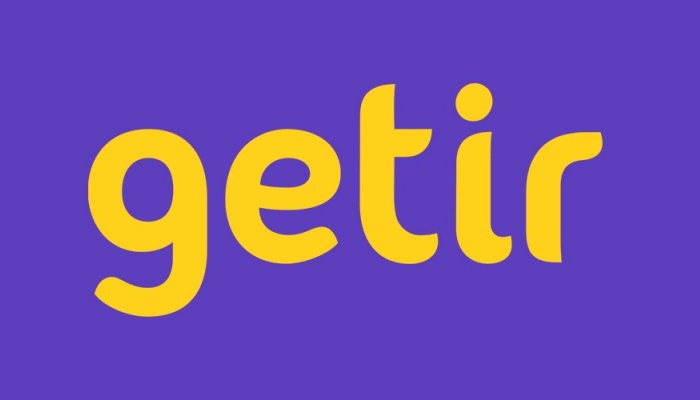 Getir, an İstanbul-based company founded in 2015, allows users to order products from ice cream to iPhone chargers, cat food to condoms at a moment’s notice, with only a small markup on supermarket prices. It promises an average delivery time of 10 minutes.

The company last year attracted the attention of Moritz, a Welsh-born tech investor who is a partner at Sequoia Capital, the blue-chip venture capital firm. His previous investments through Sequoia include a melted-cheese sandwich chain and an Indian “cloud kitchen.”

After flying to Istanbul to spend time at Getir’s İstanbul head office, Moritz agreed to inject $25 million into the company through his personal investment vehicle Crankstart, which also sponsors the prestigious Booker Prize for English-language fiction.

He said he used the vehicle because Turkey fell outside Sequoia’s “geographic footprint.” A further $13 million was contributed by undisclosed investors in Brazil and Turkey, bringing the total amount raised in a “Series A” round to $38 million.

Getir, whose name means “bring” in Turkish, operates through a network of franchises that are charged with managing delivery, while the parent company handles product selection and pricing as well as shipping items to the distribution warehouses.

The company has expanded aggressively, doubling its number of orders over the second half of 2019, with close to 1.5 million deliveries last month. Having initially focused on Istanbul, where it is also experimenting with takeaway food delivery, it recently began operations in the Turkish cities of Ankara, İzmir, Bursa and Kocaeli.

Getir plans to launch in London in mid-2020, followed by São Paulo, Paris and Mexico City. The company is expected to explore the prospect of selling alcohol and tobacco, which cannot be bought online in Turkey.