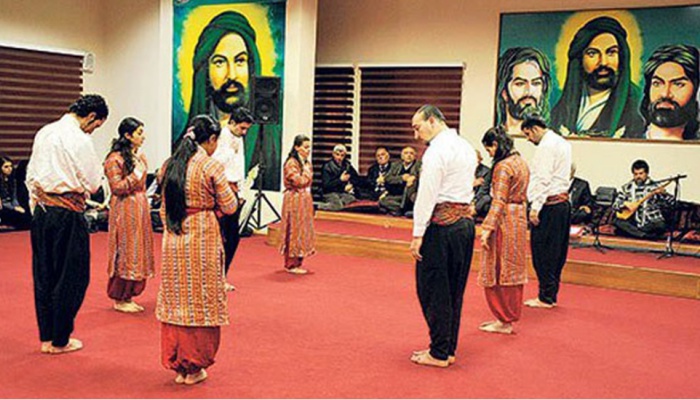 The İzmir Municipality in western Turkey has granted the status of house of worship to seven cemevis, buildings where Alevis hold religious services, in the city, the Diken news website reported.

At the municipality’s first city council meeting for the year 2020 chaired by İzmir Mayor Tunç Soyer, from the Republican People’s Party (CHP), seven cemevis in the Bornava, Aliağa, Bayraklı, Çiğli, Konak and Selçuk districts were noted as houses of worship in the zoning plans by a majority vote.

The council’s members from the ruling Justice and Development Party (AKP) and the Nationalist Movement Party (MHP), except for MHP member Osman Mert, voted against recognition of cemevis as houses of worship.

Turkey’s Alevi population has been calling for the official recognition of cemevis as houses of worship for years, but as a country where Sunni Islam is widely practiced, Turkey has refused to grant cemevis official status.