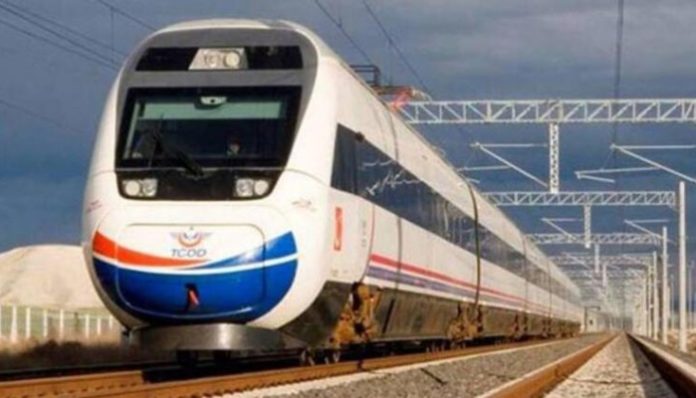 The Turkish State Railways (TCDD) suffered a loss of TL 2,558,000 ($426 million) in 2018, TL 863 million more than expected, according to a report from Turkey’s Court of Accounts, the Cumhuriyet daily reported.

In 2019 the directorate announced that its investments would total TL 125.1 million, but it received only TL 3.9 billion from the state budget.

The report also noted that TCDD cannot repay its loans and that a solution is urgently needed to address the growing indebtedness of the company.

TCDD attracted public outrage due to several train accidents in 2018.

In July 2018, 24 people were killed when a TCDD passenger train derailed in Çorlu. Many people said the accident occurred because of the authorities’ failure to maintain the tracks, which became dislodged following heavy rain in the region.

In December 2018, nine people were killed and 86 were injured when a high-speed train crashed into a locomotive in a suburb of Turkey’s capital of Ankara.