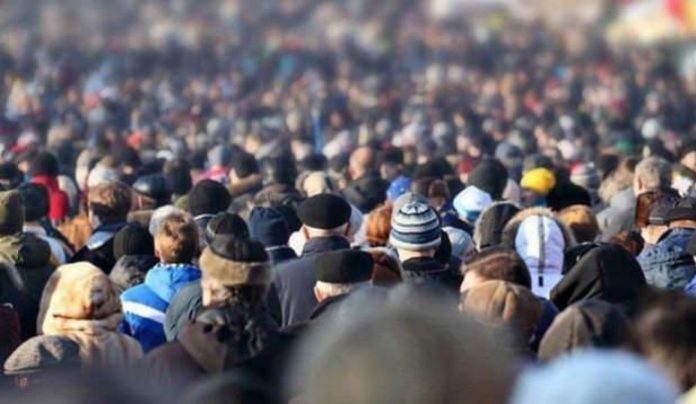 Turkey’s unemployment rate fell to 13.4 percent in October from 13.8 percent a month earlier, data from the Turkish Statistical Institute (TurkStat) showed on Friday, having hit a 10-year peak in the first quarter, Reuters reported.

“The number of unemployed persons aged 15+ increased by 608,000 to 4.39 million persons in the period of October 2019 in Turkey compared with the same period of the previous year,” TurkStat said.

The unemployment rate for young people aged 15-24 surged 3 percentage points to 25.3 percent during the same period.