The sale of passenger cars and light commercial vehicles in 2019 declined by 22.9 percent to 479,060 units, the lowest level in the last 16 years, according to the Automotive Distributors Association (ODD), the Diken news website reported.

In December, however, sales increased by 16.5 percent year-on-year, totaling 90,500 units.

Auto purchases decreased throughout the last year by 20.4 percent, while the sale of light commercial vehicles dropped by 31.8 percent.

Following deep interest rate cuts by the Turkish central bank starting in August, the sale of vehicles has steadily increased, the ODD said, adding that for the next year they expect purchases to surge to somewhere between 525,000 and 575,000 units. 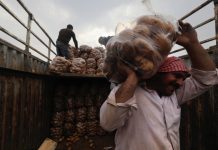 Turkish lira slips 2 pct against US dollar as coronavirus cases... 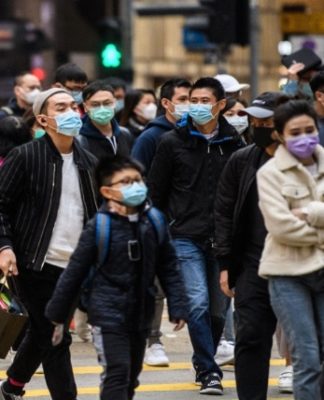