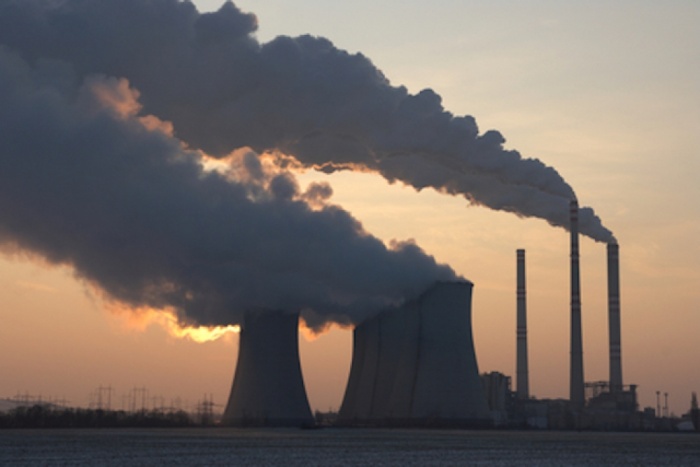 Turkey has decided to close five thermal power stations that have not completed necessary installations of filters, Environment Minister Murat Kurum was quoted as saying on Wednesday, Reuters reported.

The power stations were among 13 that had been given a deadline of Dec. 31 to complete the installations, Kurum told a news conference, the state-owned Anadolu news agency reported.

The government decided to close two plants in Kütahya and others in Kahramanmaraş, Sivas and Zonguldak. It also partially closed a plant in Manisa province, Anadolu said. Four power stations were given temporary permits, while the remaining three were given full operating permits.

Turkey has 52 coal and lignite thermal power stations under constant inspection that are subject to environmental regulations under legislation from 2013.

The ruling Justice and Development Party (AKP) initially passed a bill allowing a delay in installations for the thermal power stations in December; however, President Recep Tayyip Erdoğan had vetoed the bill after a public backlash.