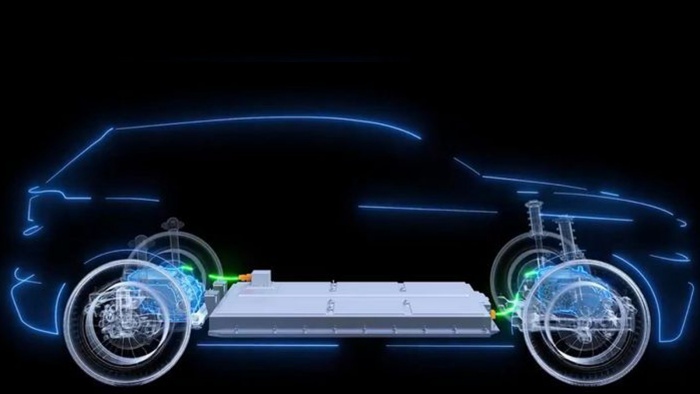 Turkey unveiled prototypes for its “domestic car” project on Friday, as the government announced sweeping incentives to back President Recep Tayyip Erdoğan’s ambition to create a Turkish-made vehicle, Bloomberg reported.

Turkey’s Automobile Joint Venture Group Inc., or TOGG, which comprises five companies and a business umbrella organization, will establish a factory in the manufacturing hub of Bursa, according to a presidential decree in the Official Gazette. The 22 billion lira ($3.7 billion) investment will enable the production of five models and a total output of 175,000 vehicles a year.

The first, a C-SUV, will be introduced in 2022, according to TOGG’s website. The group has been dropping hints about what it will look like on its Twitter page for days. The car was designed by Italy’s Pininfarina SpA, the Dünya newspaper reported on Dec. 11.

The project is expected to contribute $50 billion to the Turkish economy in the 15 years following 2022, according to Mehmet Gürcan Karakaş, the chief executive officer of the consortium.

Erdoğan first urged Turkish companies to join forces to manufacture a domestic vehicle nine years ago, saying in January 2011 that he was “looking for a brave fellow, an investor for a domestic car.” More than six years after that call, a consortium, which includes Anadolu Group, BMC, Koç Group, Turkcell and Zorlu Holding, was established.