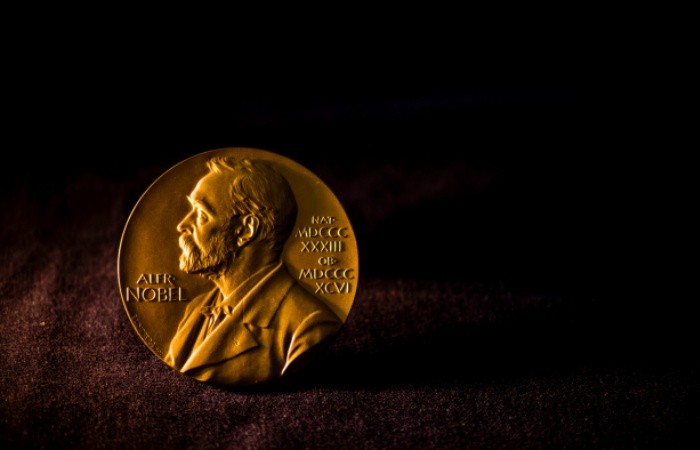 Turkey said on Monday it would join Albania and Kosovo in boycotting the Nobel awards ceremony in protest of 2019 literature prize laureate Peter Handke, who has been criticized for backing the late Serbian strongman Slobodan Milosevic, Reuters reported.

The Swedish Academy’s choice of the Austrian Handke has been widely criticized since he expressed support for and attended the funeral of Milosevic, the former Serbian president who died in detention at the UN war crimes tribunal in The Hague in 2006.

Milosevic was charged with war crimes in connection with atrocities and ethnic cleansing committed by Serb forces in Bosnia, Croatia and Kosovo during the 1990s wars triggered by the disintegration of federal Yugoslavia. He died in jail before a verdict was reached in his five-year-long trial.

Turkey’s ambassador to Sweden, Hakki Emre Yunt, told the Turkish Hürriyet newspaper on Monday he would not attend the awards ceremony on Tuesday, joining Kosovo and Albania in the action.

“Consistent with our initial reaction, we have also instructed the Ambassador of Albania to Sweden to boycott the Nobel Prize ceremony for [Peter] Handke,” Acting Albanian Foreign Minister Gent Cakaj wrote on Twitter.

“Justification of war atrocities during the Yugoslavia break-up must not be rewarded. This will solely strengthen the state of denial that must be overcome and strongly condemned,” he tweeted.

A spokeswoman for the Albanian Foreign Ministry confirmed it was the country’s official position.

Handke will be formally handed the 9 million kroner ($935,000) award on Tuesday before attending the traditional Nobel banquet later the same day. All ambassadors to Sweden are invited to the ceremony and the banquet.

A defiant Handke on Friday dismissed questions about his support for Milosevic during a news conference in Stockholm.

The prizes for achievements in science, literature and peace were created and funded in the will of Swedish dynamite inventor and businessman Alfred Nobel and have been awarded since 1901.