Alparslan Kuytul, the head of a religious community critical of the Turkish government, was released pending trial on Thursday after 22 months of incarceration, the Turkish media reported.

He was released by a court pending trial in January and re-arrested after an objection from a prosecutor. “

We beg Allah for the freedom of victims who were unlawfully prisoned,” the followers of Kuytul wrote in a statement issued on Thursday. 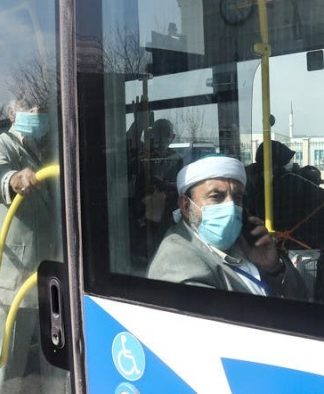