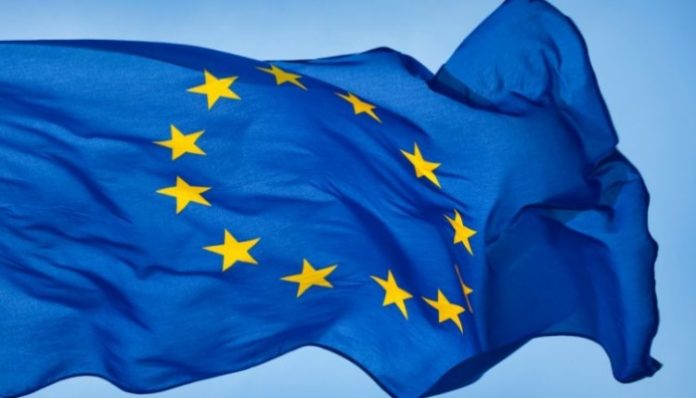 The European Union’s new commissioners responsible for issues related to migration and the refugee crisis will be visiting Greece and Turkey this week, according to the Ekathimerini news website.

Commissioners for Promoting the European Way of Life Margaritis Schinas and for Home Affairs Ylva Johansson will be in Athens on Thursday, before traveling to Ankara the following day, Schinas said following a meeting of the Justice and Home Affairs Council on Monday.

The visits are part of plans for an overhaul of migration and asylum policy – described by Schinas as “one of the most emblematic priorities of the Commission – based on a report from the EU’s Finnish presidency.

“From Day 1, the Commission has been working to find consensus on migration, in all capitals of the EU member states,” Schinas said in remarks to the press.

“This time we have to get it right. There has been too much division amongst us and for far too long,” he added.

In its Nov. 22 report, the Finnish presidency stated that “there is a shared understanding that the current system is not suitable for securing a fair distribution of asylum seekers across Member States.” It also adds that the EU’s “credibility towards third-country partners depends also on tangible action: sharing global responsibility through resettlement and complementary pathways should be scaled up, with efforts from the largest possible group of Member States.”