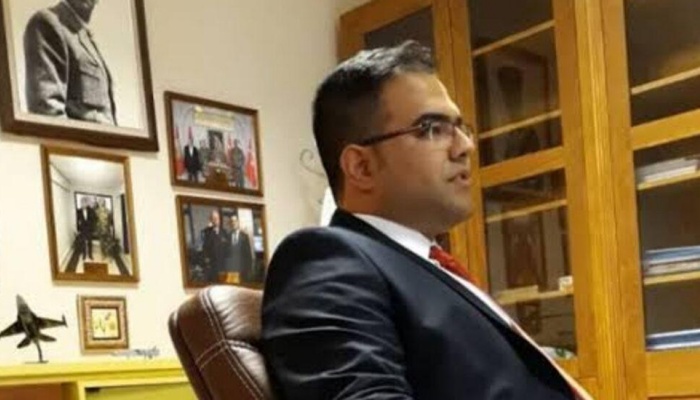 Turkish police said on Thursday they had detained five people in relation to the killing in İstanbul of an Iranian citizen who Turkish media said was an opponent of Iran’s government, Reuters reported.

Masoud Molavi died after he was shot at from a car in İstanbul’s central district of Şişli on Nov. 14. Turkish broadcaster Habertürk said Molavi was a former Iranian intelligence employee who later became an opponent of Tehran.

Police said five people, including the person who is believed to have carried out the shooting, were detained on Wednesday. The other four suspects allegedly helped the gunman obtain the weapon he used and helped him hide.