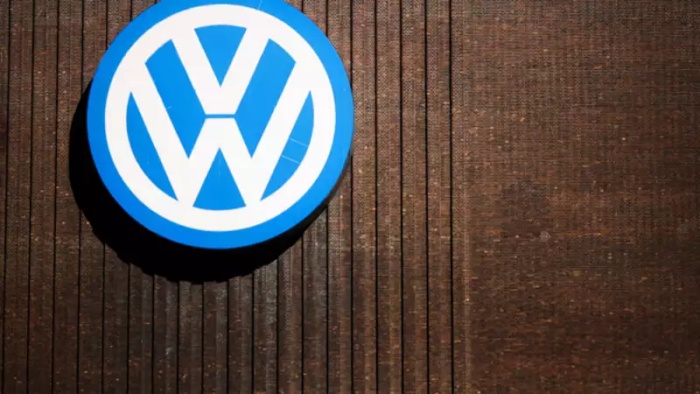 “I want to say very clearly: The labor representatives repudiate approval as long as Turkey tries to reach its political goals with war and force,” VW’s global works council chief and supervisory board member Bernd Osterloh said in remarks published in a staff newspaper seen by Bloomberg.

The world’s largest automaker put the project on hold last month after tensions escalated following the withdrawal of US troops from Syria. The US move opened the way for Turkish forces to cross into northeastern Syria, forcing back Kurdish militants who controlled the border area.

The factory would be capable of building around 300,000 cars a year and provide a base for VW’s expansion in Turkey and the Middle East. The project would mark a milestone for the country in attracting foreign investment after a shaky economic period following a recession.

Shares of Doğuş Otomotiv, the distributor of VW vehicles in Turkey, reversed gains and traded down 0.7 percent at 1:53 p.m. in İstanbul following Bloomberg’s report.

VW is concerned about the political situation and is monitoring developments, Chief Financial Officer Frank Witter told reporters on Wednesday. There’s no immediate time pressure to seek alternatives, and capacity can be added at existing sites in Slovakia and elsewhere, he said.

In the published remarks Osterloh said VW guidelines on co-determination and social engagement at its plants require “an environment of stability and reliability.”

Labor representatives have unusual sway over strategic decisions at VW. They account for half of the seats on the supervisory board and have far-reaching veto rights.

The supervisory board is scheduled to meet Nov. 15 for the annual review of the manufacturer’s five-year spending plans, which include capital allocation for its factories across all regions.