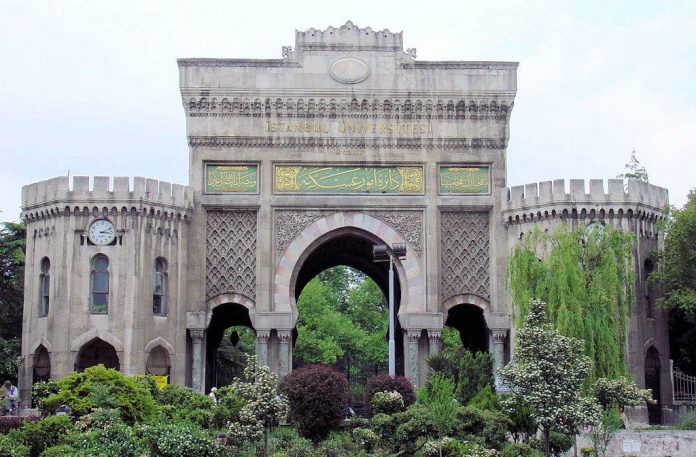 A report drafted by Turkey’s main opposition Republican People’s Party (CHP) has revealed that the number of unemployed university graduates in Turkey has risen to 1.3 million from 97,545 over the past 15 years and 26 out of every 100 university graduates are jobless, the Cumhuriyet daily reported.

The report, prepared by Deniz Demir, chief advisor to CHP leader Kemal Kılıçdaroğlu, is titled “The Youth Report: Jobless, Hopeless and Without a Future.”

Over the past 15 years, unemployment among high school graduates has fallen from 47 to 25 percent.

“These data reveal the fact that a university education postpones a person’s unemployment,” said the report.

According to the report there are 20 million people in Turkey aged 15-29, of whom 5.5 million are students, while 2.5 million both work and study, while 6 million neither go to school nor work.

The 6 million young people who are neither students nor workers are described as the “missing generation” in the report.

The unemployment rate among 15-24-year-olds in Turkey reached a record 27.1 percent, rising 7.2 percentage points year-on-year in July, according to an October announcement by the Turkish Statistical Institute (TurkStat).