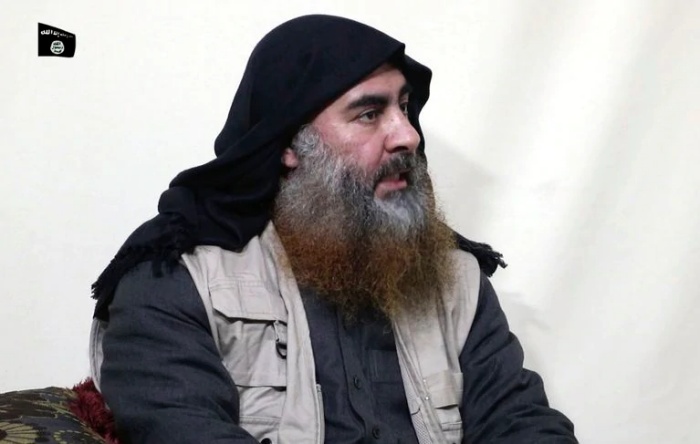 Turkey and the US were engaged in intense diplomacy and exchanged views on the operation the night that US special forces conducted a mission to kill terrorist leader Abu Bakr al-Baghdadi in northwest Syria, Ankara’s foreign minister said on Monday, according to Reuters.

“Turkey and our US counterparts shared information, exchanged opinions before the operation to kill Daesh leader started. That’s why Trump thanked Turkey in his speech,” the minister, Mevlüt Çavuşoğlu, told a news conference.

Çavuşoğlu said Turkey had “neutralized” more than 4,000 militants from Islamic State  in Iraq and the Levant (ISIL, or Daesh) so far.

“A terrorist organization nesting in Syria, near our border, or any other region, is not something we can accept,” Turkey’s presidential spokesman Kalın told reporters.