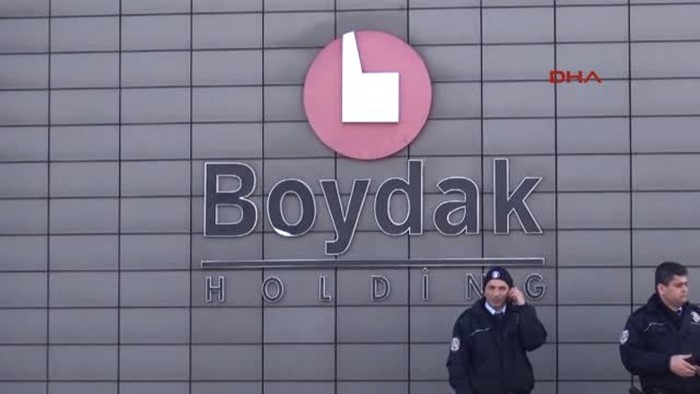 Turkish President Recep Tayyip Erdoğan has demanded a change in name for the Kayseri-based Boydak Holding, which was seized by the government due to alleged links to the Gülen movement in 2016, because he dislikes the family name attached to the company, the Aktif Haber news website reported.

Erdoğan’s Justice and Development Party (AKP) government in August 2016 seized Boydak Holding, which is among Turkey’s largest industrial groups and is active in a number of sectors, including energy, furniture and banking with 38 subsidiaries.

The Turkish government brands the Gülen movement as a terrorist organization, claiming it to have masterminded a failed coup on July 15, 2016 although the movement strongly denies any involvement.

Erdoğan gave the order during a visit to Kayseri earlier this week, and Turkey’s Savings Deposit Insurance Fund (TMSF), which seized all property and assets of Boydak Holding in September 2016, has launched efforts to find a new name for the company.

According to local media outlets in Kayseri, the new name of the holding will be “Great Erciyes,” a reference to the province’s Mount Erciyes.

In July 2018 a high criminal court in Kayseri handed down prison sentences of as much as 18 years to the executives of Boydak Holding on terror charges due to their alleged links to the Gülen movement.