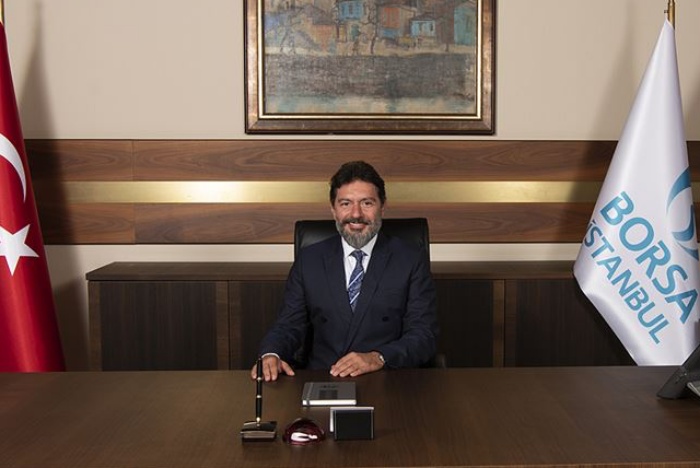 Turkey’s finance minister has announced that a Turkish banker convicted in the United States of helping Iran evade economic sanctions has been appointed head of Turkey’s stock exchange.

Banker Hakan Atilla, who was convicted in 2018, was released from prison in July and deported to Turkey.

Turkey maintained Atilla’s innocence throughout the trial and called his conviction a “scandalous verdict.” The five-week trial strained Turkish-US relations and featured testimony about corruption at the highest levels of the Turkish government

Treasury and Finance Minister Berat Albayrak announced Atilla’s appointment in a tweet on Monday, saying: “The time of rest for Hakan Atilla, who has rejoined his family and country following an unjust conviction, has ended. He has been appointed Borsa Istanbul’s general manager.”