The Ankara Chief Public Prosecutor’s Office on Monday announced it has launched an investigation into Sezgin Tanrıkulu, a deputy from the main opposition Republican People’s Party (CHP), over a tweet he posted about Turkey’s military offensive in northeast Syria, the Diken news website reported.

In a written statement the office said Tanrıkulu would be investigated for allegedly denigrating the Republic of Turkey.

“The government needs to know: This is an unjust war on Kurds,” the CHP deputy tweeted on Saturday.

Last week, Turkey launched a military incursion into northeast Syria allegedly aimed at clearing Kurdish militants of the People’s Protection Units (YPG), which it considers a terrorist group, from the border area with Turkey.

The İstanbul Chief Public Prosecutor’s Office had published a statement on Oct. 10 threatening to prosecute anyone who targets the incursion with any kind of suggestive news. 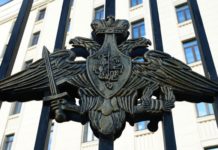 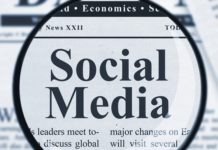