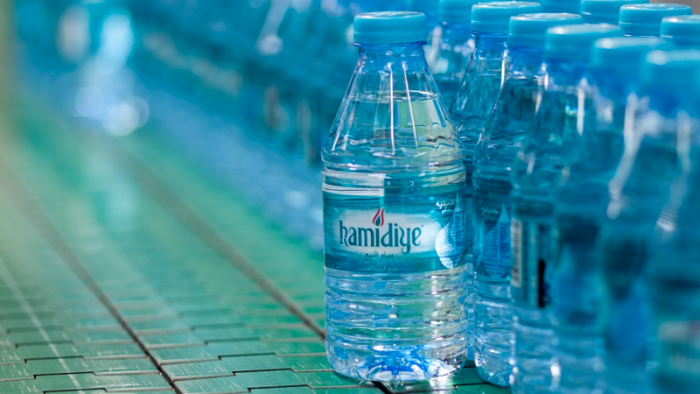 A growing number of public agencies are terminating their contracts with Hamidiye Water, a subsidiary of the İstanbul Metropolitan Municipality, following the June election of Ekrem İmamoğlu from the main opposition Republican People’s Party (CHP) as mayor, according to Turkish media reports.

Turkish Airlines was the first to cancel its contract with Hamidiye Water, followed by Turkey’s Culture and Tourism Ministry, Industry and Technology Ministry, National Palaces Administration and state-run Vakıfbank.

Tarık Balyalı, a member of the İstanbul city council from the CHP, told RS FM radio on Wednesday that Hamidiye Water was being subjected to a boycott from a number of public agencies simply because İmamoğlu, not the mayoral candidate of the ruling Justice and Development Party (AKP), was elected mayor.

“They bought from Hamidiye for years. As if they were hit by a magic wand following the election, they abandoned Hamidiye all at once. There’s no other explanation,” Balyalı said.

The AKP and its predecessors had been ruling İstanbul for some 25 years until İmamoğlu’s election on June 23.

Balyalı said although some public agencies were boycotting Hamidiye, there is growing interest in the water brand from residents and that many store owners are applying to the municipality to distribute of Hamidiye water.

İmamoğlu was elected for a second time in June as the results of the March 31 local election were cancelled by the country’s election authority because the AKP objected to the results, in which İmamoğlu was the winner.