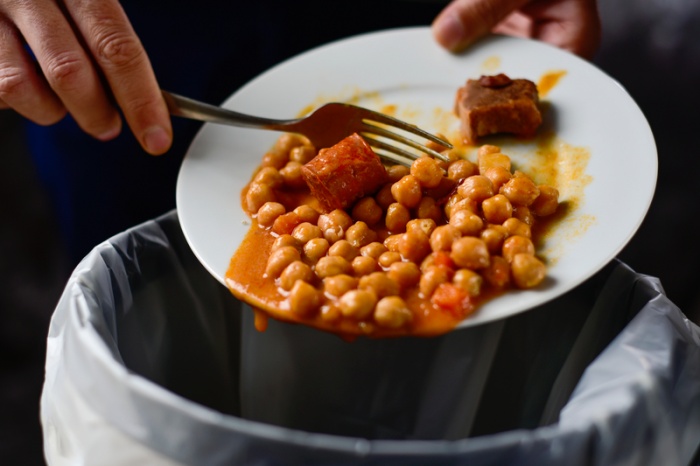 Turkey wastes food worth $37.7 billion per year, losing or wasting 25 to 40 percent of the vegetables it produces annually, the Ahval news agency reported, citing the chairman of the Turkey Waste Reduction Foundation has said.

“The amount of food wasted in Turkey stands at 26 million tons,” the Anadolu news agency quoted Aziz Akgül as saying on Sunday.

“Some 12 million tons of fruits and vegetables are wasted, worth TL 25 billion [$4.4 billion],” Akgül said, citing data from the country’s Scientific and Technological Research Council (TÜBİTAK).

Akgül said one-third of all food produced annually in the world is either lost or wasted.

“While $680 million in food is wasted in developed countries is, this figure is $310 million in developing countries,” the chairman of the Waste Reduction Foundation said.

Akgül added that the “amount of food wasted by the United States and Europe [combined] is sufficient to feed the world’s population three times over.”

Turkey saw food prices jump more than 30 percent annually in January, helping to push overall inflation up to 20.4 percent and prompting the government to intensify a crackdown on suppliers Ankara said were increasing prices unfairly.