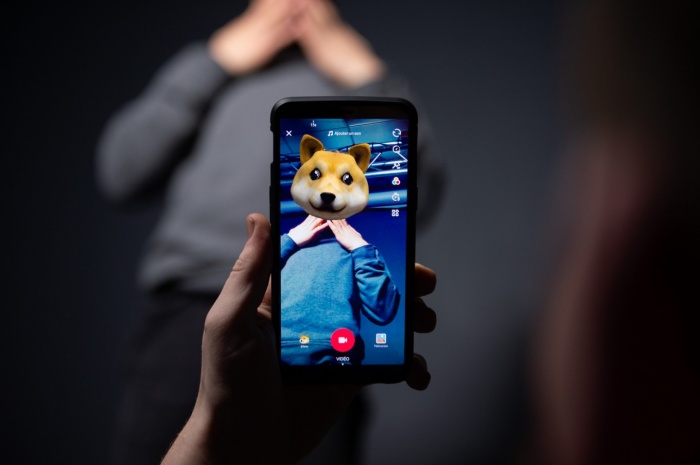 The Guardian has seen Turkey-specific guidelines in which TikTok explicitly banned a swathe of content related to Kurdish separatism and adds the country’s founding father, Mustafa Kemal Atatürk, and its president, Recep Tayyip Erdoğan, to the list of political leaders who cannot be criticized, defamed or spoofed on the platform.

But the local guidelines also barred a host of behaviors that are both legal and accepted in Turkey. Depictions of alcohol consumption were barred, for instance, even though 17 percent of Turks drink. So too were any depictions of statues of “non-Islamic gods,” with examples given of “Jesus, Maria, angels.”

And an entire section of the rules was devoted to censoring depictions of homosexuality. “Intimate activities (holding hands, touching, kissing) between homosexual lovers” were censored, as were “reports of homosexual groups, including news, characters, music, tv show, pictures.” Similarly blocked was content about “protecting rights of homosexuals (parade, slogan, etc.)” and “promotion of homosexuality.”

“Our platform has experienced rapid growth in Turkey and other markets, and as we grow we are constantly learning and refining our approach to moderation. The referenced guidelines regarding LGBTQ content in Turkey are no longer in use, and we have since made significant progress in establishing a more robust localized approach,” a statement from TikTok said.

“However, we recognize the need to do more and we are actively working with local third parties and independent advisers to ensure our processes are appropriate.”