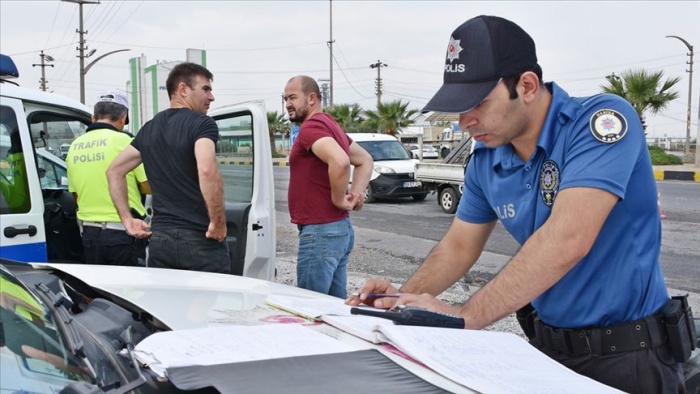 Following remarks made by President Recep Tayyip Erdoğan on Saturday arguing that smoking inside private vehicles, for both drivers and passengers, must be prohibited, more than 5,000 people were fined by traffic police for smoking in cars, according to Turkey’s Interior Ministry.

A total of 37,065 police across the country enforced the smoke-free car policy Wednesday aided by 169 sniffer dogs. Some 150,000 vehicles were checked.

“I sometimes see drivers smoking in cars, and whenever I see them, I warn them, tell them it’s shameful. Now we’re working on something to stop both drivers and passengers from smoking,” Erdoğan said, according to the state-run Anadolu news agency.

A total of 693 suspects, wanted for various crimes — including murder, membership in an armed terrorist group and drug possession — were detained during the checks. Six people believed to have been missing, including two children, were found.