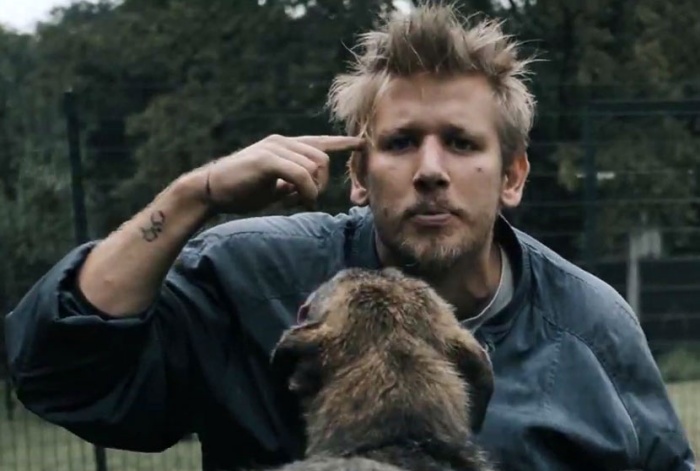 İstanbul prosecutors have received an official complaint against 18 Turkish rappers who recently released a song in which they targeted the government, the Sözcü newspaper reported on Tuesday.

The İstanbul Chief Public Prosecutor’s Office reportedly took note of the complaint and is examining the song and the rappers.

The song, titled “Susamam” (I cannot remain silent), was 15 minutes long and aimed at raising awareness of political and social injustice as well as human and animal rights abuses in Turkey.

The video instantly attracted millions of viewers on YouTube and received widespread acclaim on social media.