Only 2 schools in Turkey included in World University Rankings 2020 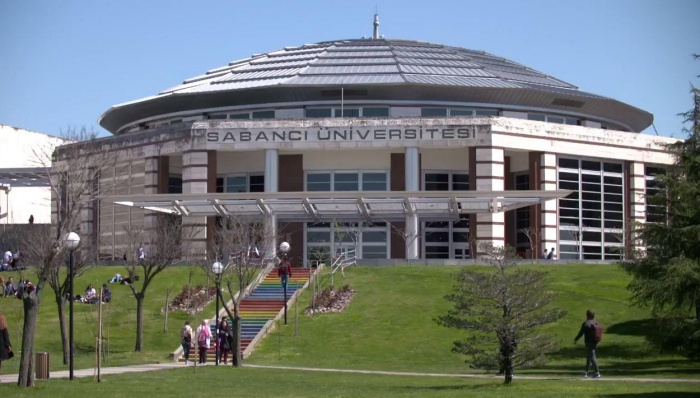 Only two universities in Turkey were among the world’s 500 best universities, according to the World University Rankings 2020 announced on Wednesday by the Times Higher Education website.

Çankaya University in the Turkish capital of Ankara and Sabancı University in İstanbul were listed between 401st and 500th place. No specific rankings are given.

In last year’s ranking, Sabancı and Koç were listed among the top 500 universities.

“The Times Higher Education World University Rankings are the only global performance tables that judge research-intensive universities across all their core missions: teaching, research, knowledge transfer and international outlook,” the website said on their methodology.

“We use 13 carefully calibrated performance indicators to provide the most comprehensive and balanced comparisons, trusted by students, academics, university leaders, industry and governments.”

The top 10 universities in the world include three from the UK and seven from the United States. Oxford University tops the list.