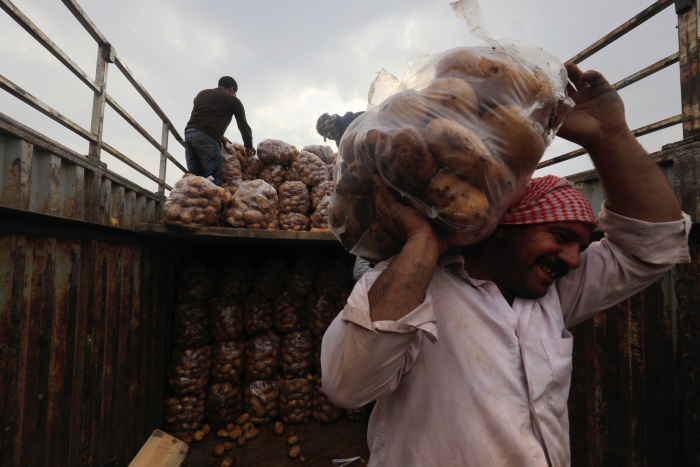 Meanwhile, Russia ranks first in Turkey’s imports in July with over $2 billion. It is followed by Germany with $1.728 billion, China with $1.663 billion and the US with $1.324 billion.

A total of 3.3 percent of Turkey’s exports were high-technology products, according to TurkStat.