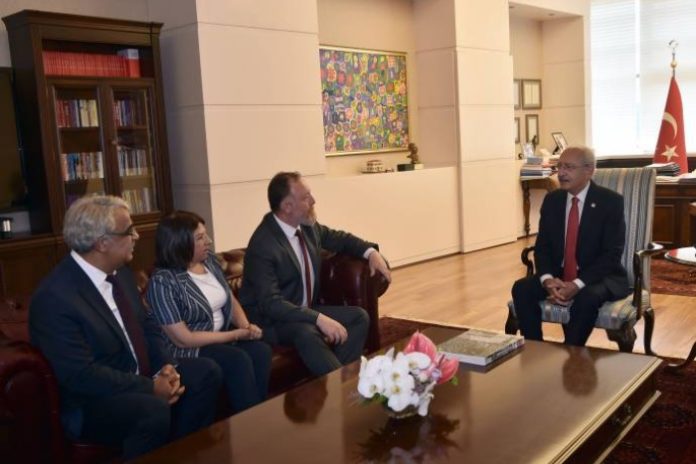 Turkey’s main opposition increased its support for a Kurdish opposition party on Monday after three Kurdish mayors were dismissed by the Turkish government last week over alleged terrorist links.

According to a report by the Yeni Yaşam daily, the meeting was “fruitful,” as they agreed on a strong stance against the dismissal of Kurdish mayors.

The CHP had last week been criticized by sympathizers of the Kurdish opposition for not taking immediate action after the dismissal of the mayors.

“In the past, both of our parties made mistakes. My party was wrong on parliamentary immunity,” İnce told Türk during the visit, according to the T24 news website.

In 2016 the CHP supported a bill to remove parliamentary immunity, allowing the arrest of several HDP deputies, including former Co-chair Selahattin Demirtaş.

Türk was also visited by two other CHP deputies, İlhan Cihaner and Ali Şeker, on Sunday.

The Kurdish opposition supported the CHP and İYİ (Good) Party alliance in March’s local elections, leading to the clear victory of opposition candidates in İstanbul and Ankara. 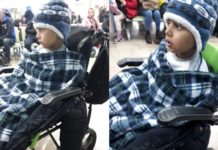