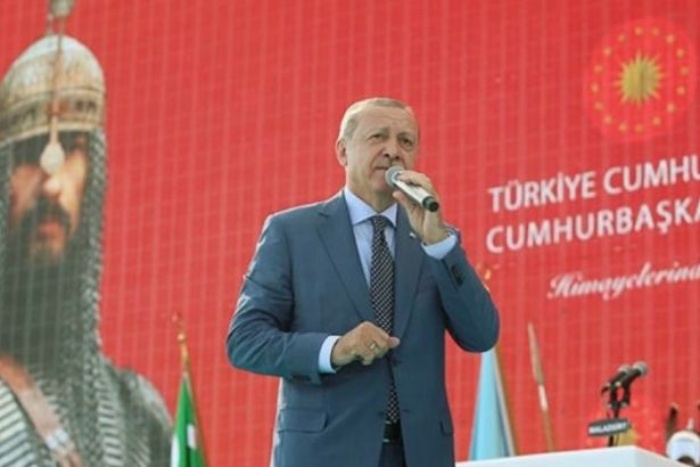 Turkish President Recep Tayyip Erdoğan has said the plans for a presidential complex in Ahlat near Lake Van will proceed despite a Constitutional Court decision to annul an omnibus law allowing its construction, the Gazete Duvar news website reported on Monday.

“We shall bestow this pavilion on Ahlat despite hindrances by those who are displeased,” Erdoğan said.

The Constitutional Court on July 25 annulled an article in an omnibus law that allowed the construction of the complex, saying that the shoreline should be under the guardianship of the state, that it cannot be the venue for a private residence and that it should be open to public use.