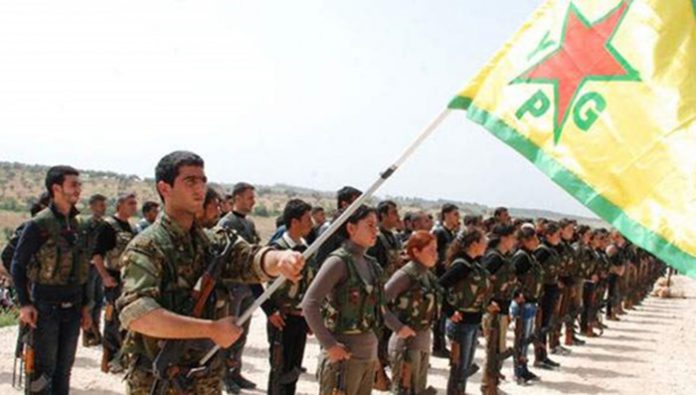 Syria’s Kurds said on Saturday they would support the implementation of a US-Turkey deal to set up a buffer zone in their areas along the Turkish border, AFP reported.

The safe zone agreed by Washington and Ankara earlier this month aims to create a buffer between the Turkish border and Syrian areas controlled by the Kurdish People’s Protection Units (YPG).

The YPG has played a key role in the US-backed battle against the Islamic State in Iraq and the Levant (ISIL) terrorist group in Syria, but Ankara views them as terrorists.

On Saturday Mazloum Kobani, the head of the YPG-led Syrian Democratic Forces, said his alliance would back the deal.

“We will strive to ensure the success of [US] efforts towards implementing the understanding … with the Turkish state,” he said.

“The [Syrian Democratic Forces (SDF)] will be a positive party towards the success of this operation,” he told journalists in the northeastern town of Hasakeh.

On Aug. 7 Turkish and US officials agreed to establish a joint operations center to oversee the creation of the “safe zone.”

Little is known about its size or how it will work, but Ankara has said there would be observation posts and joint patrols.

Damascus has rejected the agreement as serving “Turkey’s expansionist ambitions.”

Syrian Kurds have established an autonomous region in northeast Syria amid the country’s eight-year war.

But as the fight against ISIL winds down, the prospect of a US military withdrawal had stoked Kurdish fears of a long-threatened Turkish attack.

Turkey has already carried out two offensives into Syria, in 2016 and 2018, the second of which saw it and allied Syrian rebels overrun the Kurdish enclave of Afrin in the northwest.