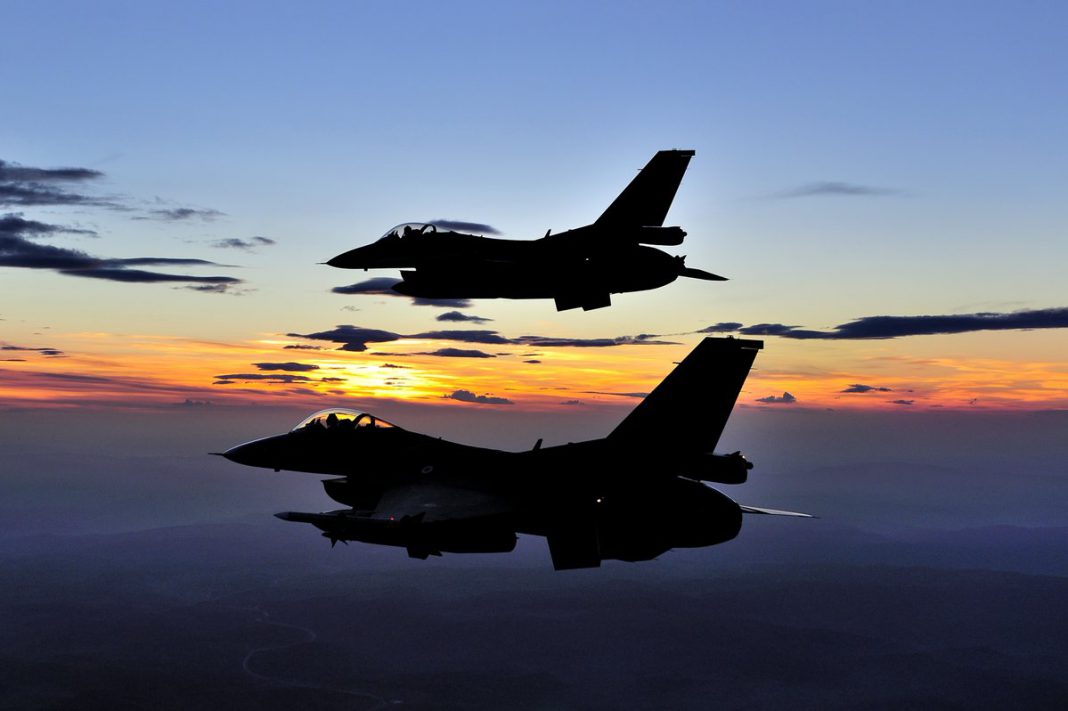 Turkey’s defense ministry on Sunday said three soldiers were killed and seven others were wounded during clashes with the Kurdistan Workers’ Party (PKK) in northern Iraq, the Ahval news website reported.

The ministry also said 24 PKK militants were “neutralized” in strikes carried out by the Turkish Air Forces in and outside Turkey.

Turkish authorities often use the word “neutralized” in statements to imply the targets in question either surrendered or were killed or captured.

Turkey launched Operation Claw-3 in Sinat-Haftanin in northern Iraq on Friday with the aim of securing the Turkish-Iraqi border and destroying caves and shelters used by the PKK in the area. The first Operation Claw was launched back in May.

Since the 1980s, the PKK has been leading an armed insurgency against Turkey’s security forces, mainly in the predominantly Kurdish Southeast, which has claimed the lives of some 40,000 people.

The group is also positioned in locations within Iraqi Kurdistan, which has led Turkey to launch repeated cross-border military operations into the region.

The PKK is designated as a terrorist organization by Turkey, the United States and the European Union.