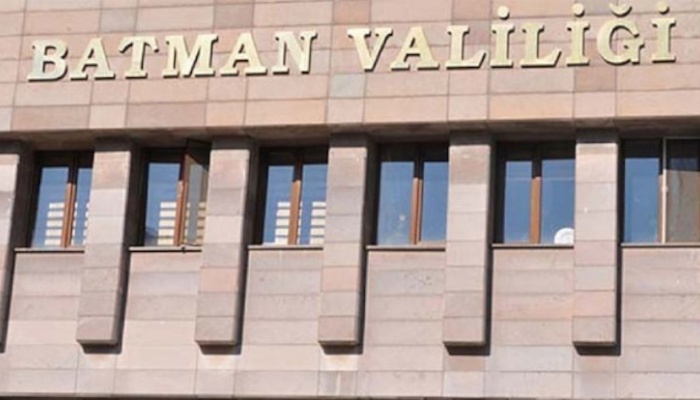 The governor’s office of the eastern Turkish province of Batman removed four elected neighborhood officials, or muhtars, from their posts shortly after the mayors of three predominantly Kurdish cities were also removed from office, according to a statement from the governor’s office on Thursday.

The muhtars, who are from Batman’s Çay, Korik and Bağlar neighborhoods as well as the village of Kösetarla, were removed from their jobs due to investigations into them and trials they face on terrorism charges.

In a controversial move on Monday, the Turkish Interior Ministry removed the mayors of Mardin, Van and Diyarbakır in southeastern Turkey, claiming they had links to the terrorist Kurdistan Workers’ Party (PKK). The mayors were elected from the ranks of the Kurdish Peoples’ Democratic Party (HDP) in the March 31 local elections.

The muhtars who were removed from office are also accused of having links to the PKK.