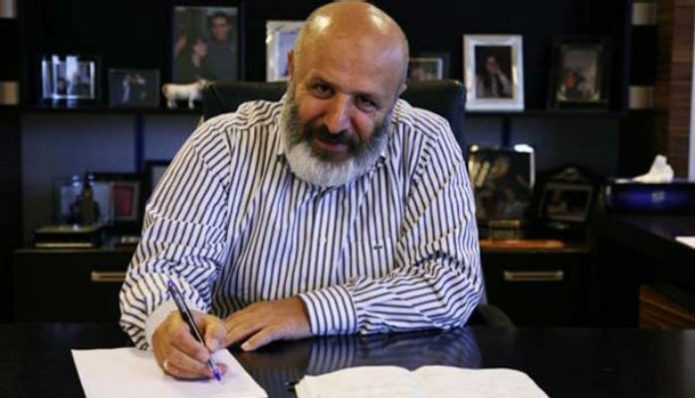 The Türk Media Group, owned by pro-government businessman Ethem Sancak, has gone into financial crisis after the new administration of the İstanbul Municipality has stopped paying TL 10 million monthly to the company under the name of advertising expenses, Turkish media reported.

During his election campaign İmamoğlu promised to use the resources of the country’s industrial powerhouse for its residents and halt the transfer of municipal funds to pro-government foundations and companies.

Türk Media was receiving a monthly payment of TL10 million from the municipality under the name of advertising expenses before İmamoğlu’s electoral win; however, İmamoğlu cancelled the advertising contracts with the group, sparking a financial crisis at the company.

Dismissals have begun at TV 24, owned by the group. The TV station is said to have reduced its number of employees by 40 percent. The group’s Star, Güneş and Akşam newspapers are reported to be in a financially difficult situation and could fire some of their employees as well to address the crisis.